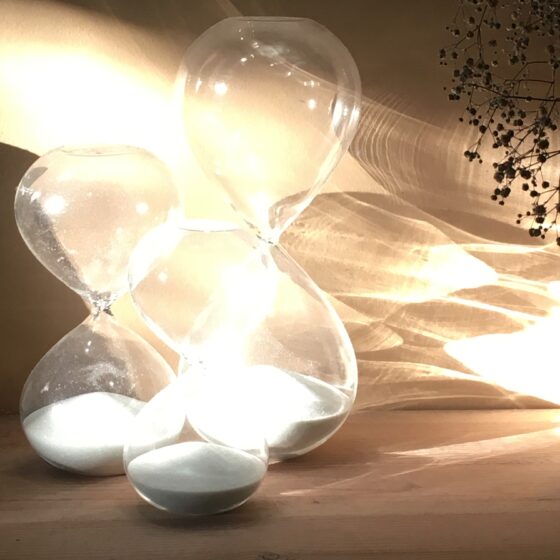 I went for a rather whirlwind-ish, let’sdothisnow pounce approach to launching my new project.

Creative anxieties doing their predictable thing,  – and – the confidence that comes with a knowing that it’s just time, it’s ok, it doesn’t have to be every kind of perfect, it will be some kind of Divine. It’ll be ok.

This fine creative sandpit – I made it with the skill and support of Bruce, and next I must learn to drive it myself ~ to mix metaphors, which I do, frequently.

Figuring the digital how-to’s is non-negotiable, for bringing more of me on through to share, here.  Like learning how best to hold a paintbrush, or a needle, to make marks + express in some medium – only not so sensually pleasing a process, digital driving, I find, at first. A bit less of a natural skill, a bit newer, + trickier.

Things might be visually clumsier than I would prefer, while I learn to drive. But it’ll be ok. I first learned previous blogging modes, in days when dial-up connectivity made excruciating scratchy sounds, and things took lonnnnnnng to work, and big heavy machines crashed frequently. A while ago. There were some other blog-adventures along the way since then – and, not for a few years.

It’s time again to just show up, and I’ll figure the rest as we go along. Thank you, who reads these words, who is a part of this ‘we’, here, now.

I’ll just mention + link Austin Kleon in my first post, too. His ‘Show Your Work’ book, in both audio+paper forms, was an encouraging catalyst to bring TrulySpaciousZone into being. I enjoy + learn from his eloquent creativity, ongoingly. Likely I’ll mention him again, too. His books + his blog are Good Things. 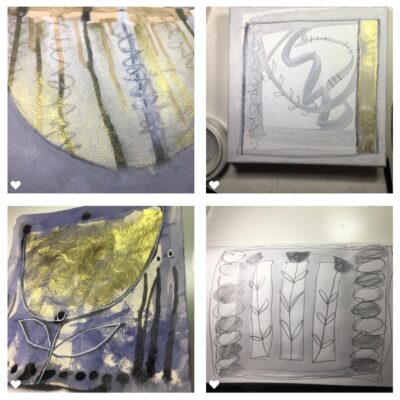 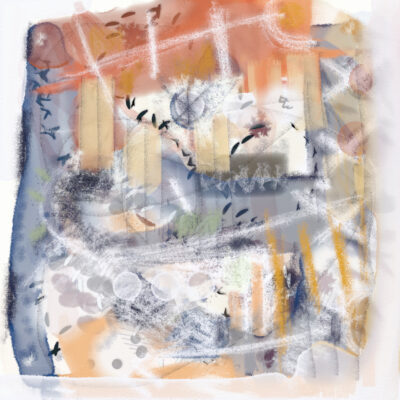 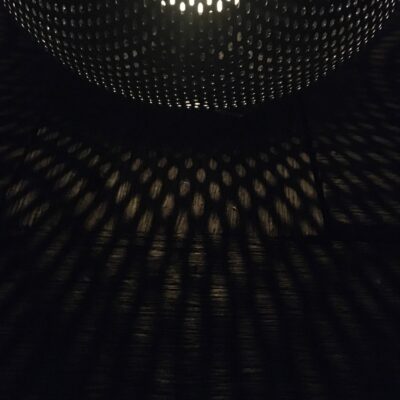 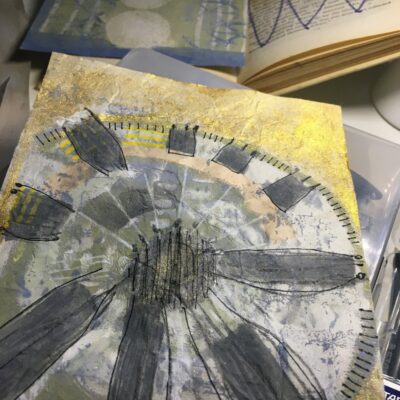 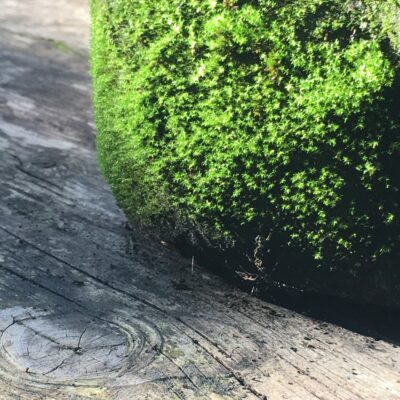 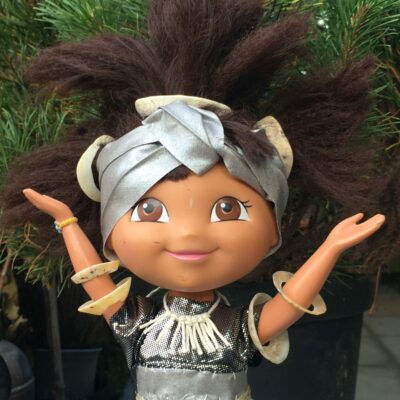